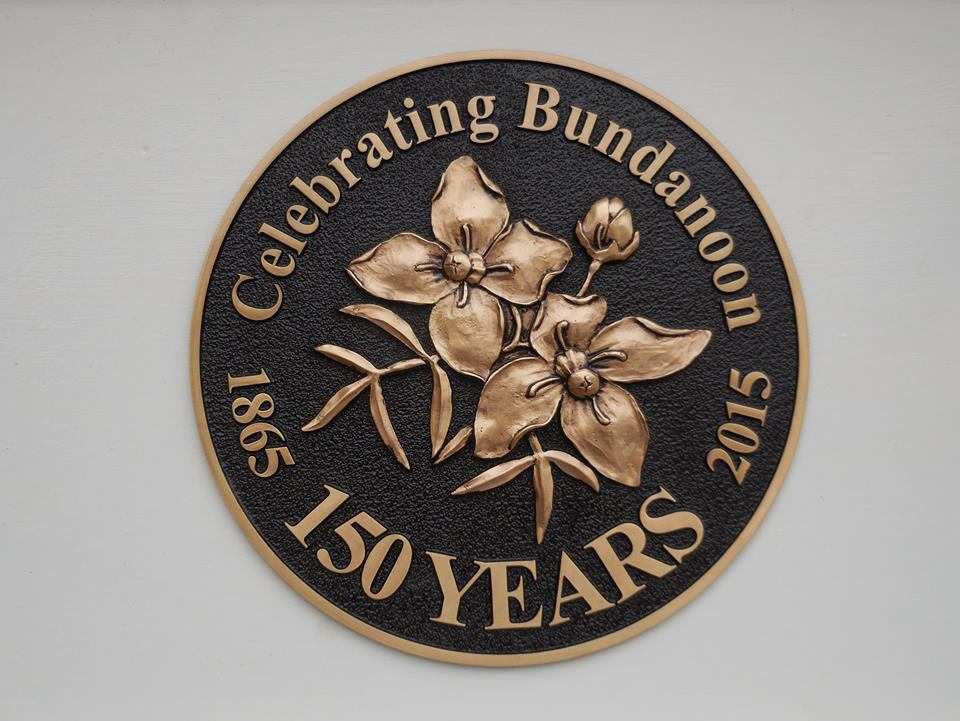 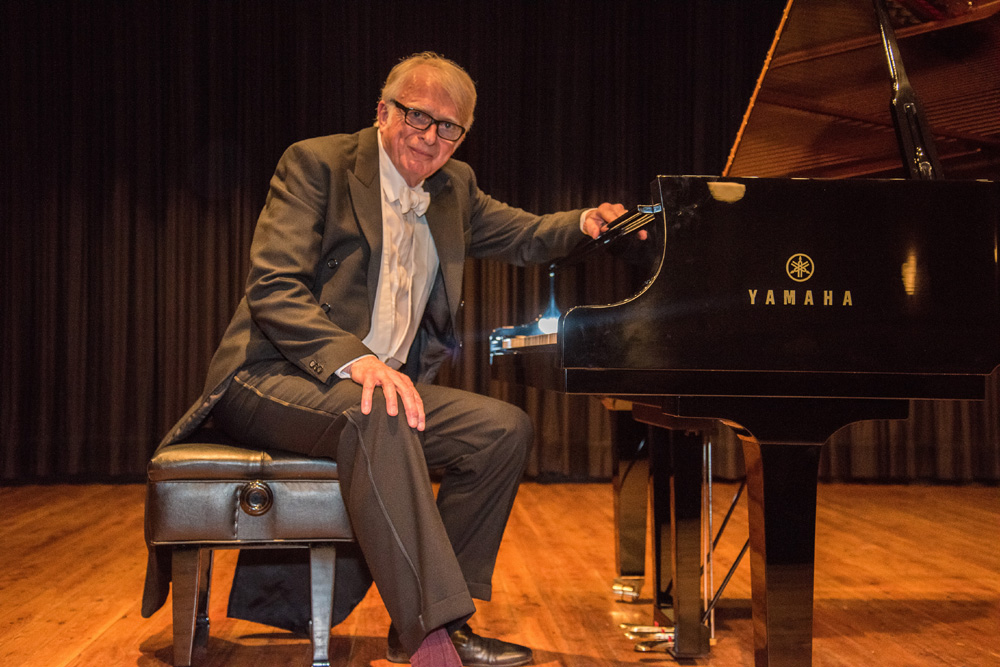 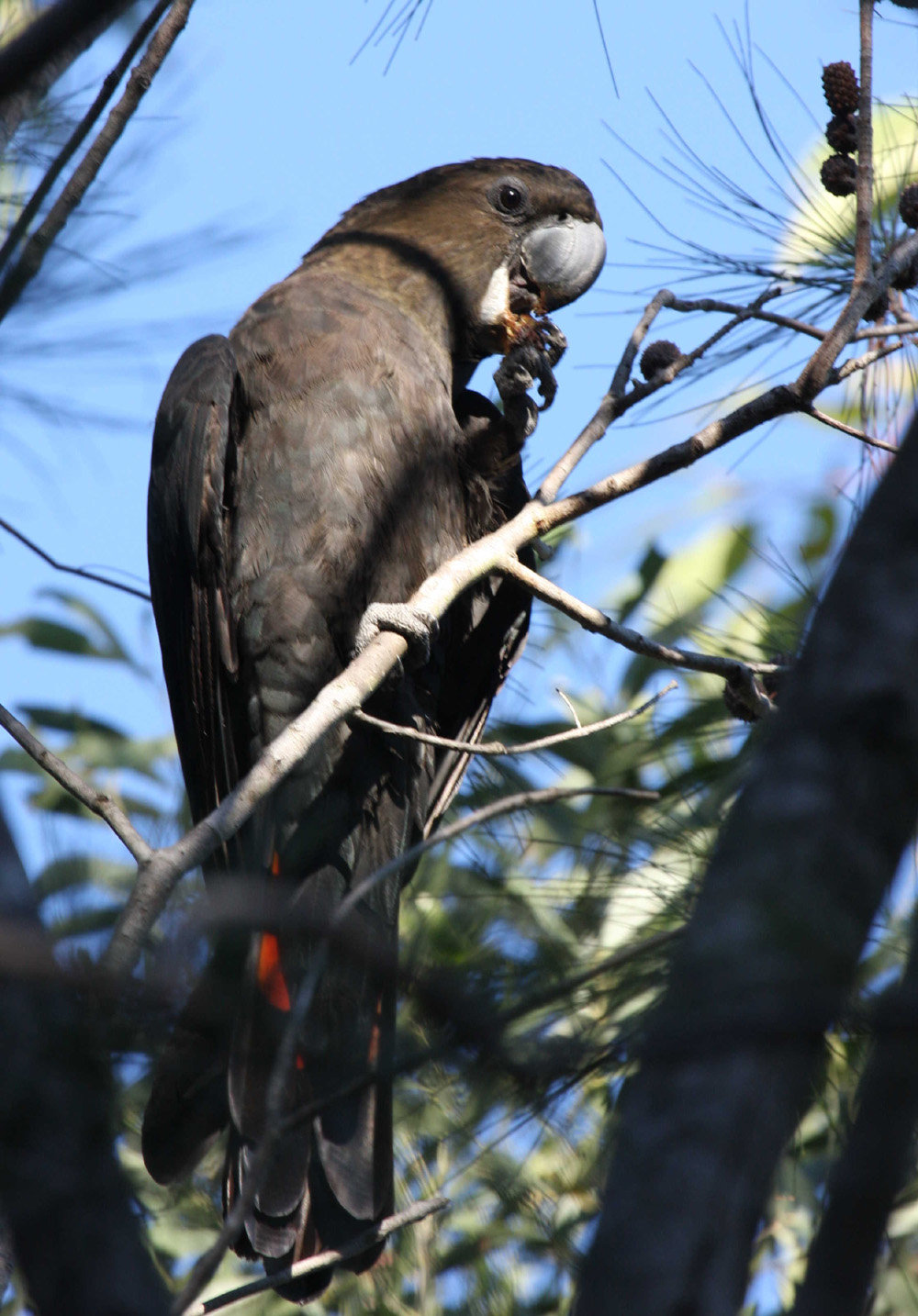 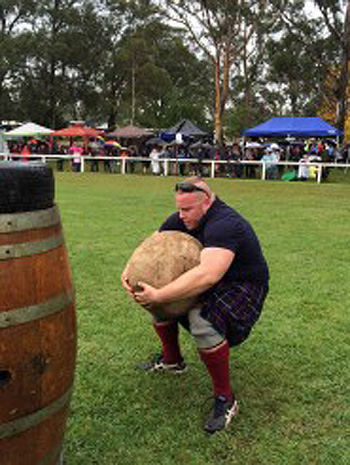 Six projects were started in 2015 to provide a continuing legacy of the sesquicentenary year, and they will continue to completion in the years ahead.

The first project completed was the purchase of a new grand piano to replace the ageing Kawai grand piano, which had served the community so well since its purchase 12 years before. Through the initiative, particularly of the then BCA President, Christine Miller, and Greg Slater, the Convenor of the Arts Bundanoon Sub-Committee of the BCA, a very generous off from Yamaha for a C6 grand piano was secured. Then came the fund raising. The Kawai piano was offered for sale by a silent auction, and went eventually to the City of Wollongong Eisteddfod Committee, with theproceeds helping the fund raising; the Veolia Mulwaree Trust and Wingecarribee Shire Council both made large grants; a number of the BCA Sub-Committees contributed to the fund; and individuals made donations, both large and small. Sufficient funds were raised to pay for the piano in full, with some left over for its on-going maintenance.

To great anticipation and excitement, the beautiful and sonorous new Yamaha grand piano was delivered to the Soldiers’ Memorial Hall in early July 2016. A Gala Concert was arranged for 27th August to officially inaugurate the piano. To an appreciative full-house audience, the world renowned pianist and recording artist, Gerard Willems, presented a superb performance of Scarlatti, Beethoven and Chopin. Mr Willems was full of praise for the quality of the new piano.

A second sesquicentenary legacy planned was for the regeneration of Leaver Park. A BCA Sub-Committee was set up, convened by Christine Miller, with the assistance of xx. Planning of the work involved began in early 2016, and assistance secured from the Wingecarribee Shire Council’s officers with a knowledge of bush regeneration and aboriginal material.

The third project is a long-term plan to erect a covering over the Bundanoon Swimming Centre  [link to Bundanoon Swimming Centre Sub-Committee page] . Again, a BCA Sub-Committee was set up to have responsibility for this sesquicentenary legacy. In mid-2016 enquiries commenced to determine what sorts of coverings were available. A ball-park figure suggests a cost of $700,000; possible funding sources are the Veolia Mulwaree Trust, and federal, state and local government

The fourth project was to erect a story-board of the campaign “Don’t Bore Bundanoon”, which led in turn to the community project, called “Bundy on Tap”, to make Bundanoon the first plastic-water-bottle-free town in the world.

The fifth project involves the distribution of seedlings of the allocasurina litoralis tree (she-oaks). The idea of planting as many of these she-oaks as possible is to build up not only habitat for the glossy-black cockatoo, but also provide windbreaks and other worthwhile contributions to our gardens. Glossy-black cockatoos were once in abundance in the Bundanoon area, but as a result of habitat loss through clearing of casuarina trees in woodland areas and the loss of mature eucalypts for nest hollows, they are now listed as threatened. They feed on the cones of she-oaks, hence the need to plant more of these trees. To breed successfully, glossy-black cockatoos also need food trees to be near their nest trees.

A number of organisations – The National Parks and Wildlife Service: Highlands Area (Save our Species Unit), Wingecarribee Shire Council (Habitat for Wildlife Program), Bundanoon Community Association, and Bundanoon Lions Club – have lent their support to the project to Bring Back the Glossy-Black Cockatoo. This plan is to plant up to 2,000 allocasuarina litoralis trees in various identified locations in the community, such as parks, reserves, conservation areas, and home gardens, etc.

The National Parks and Wildlife Service managed the propagation of the she-oaks seedlings, which were distributed free to members of the community in November 2016.

The sixth project is to provide a sculpture to mark the 40th anniversary of Brigadoon. The sculpture will utilise one of the ‘stones of man’, donated to BCA by the Brigadoon Committee. These stones are used in one of the competitions regularly held at the Brigadoon Highland Gathering (always on the first Saturday in April).