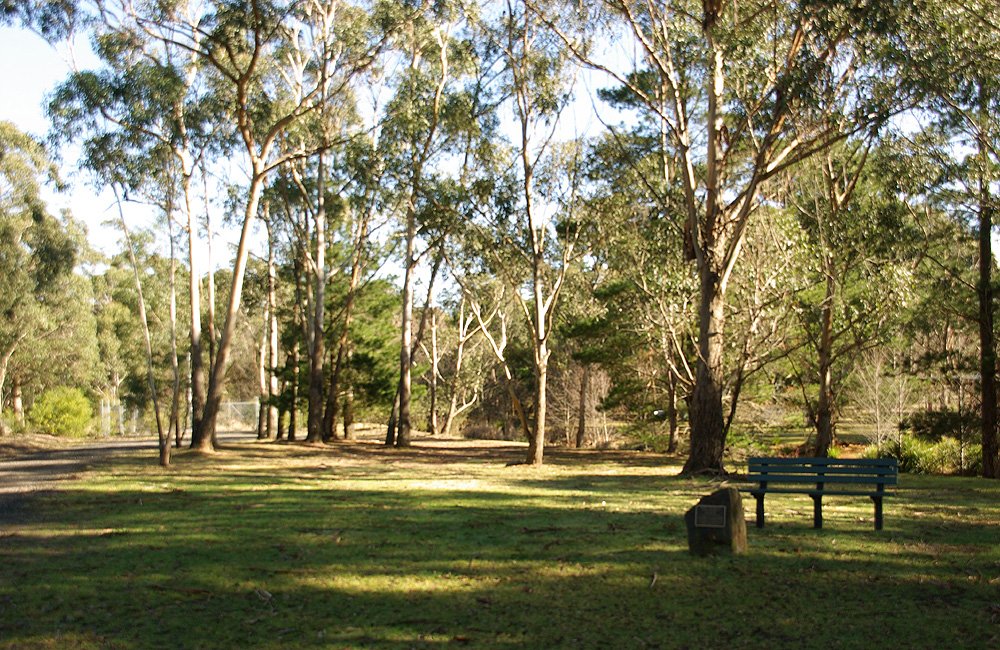 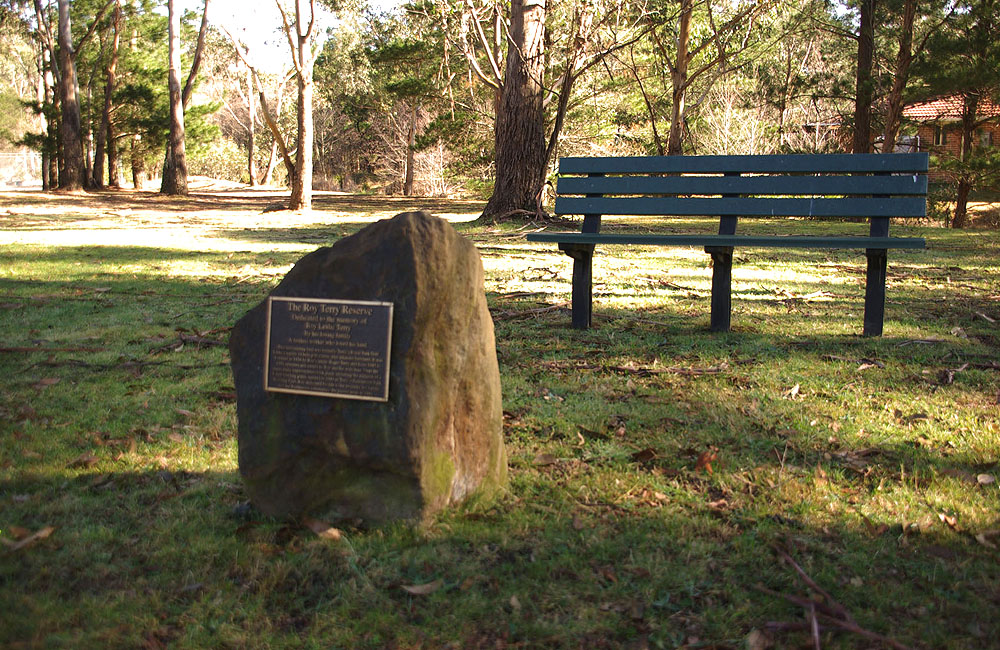 Roy Terry Reserve is located at the end of Bromhall Road, Bundanoon, where it joins Penola St. It is not designated a park, being an easement leading to a small pumping station. But it does provide an area of open, treed space for local residents to enjoy. The area is mown by the Water and Sewerage Department of Wingecarribee Shire Council, but the Convenor of the Sub-Committee who is charged with looking after the Reserve oversees its condition and appearance with particular attention to rubbish, to some mowing, and to damage to trees, and where necessary reports on any of these matters to the Council.

The Convenor of the Sub-Committee looking after the Reserve is John White.