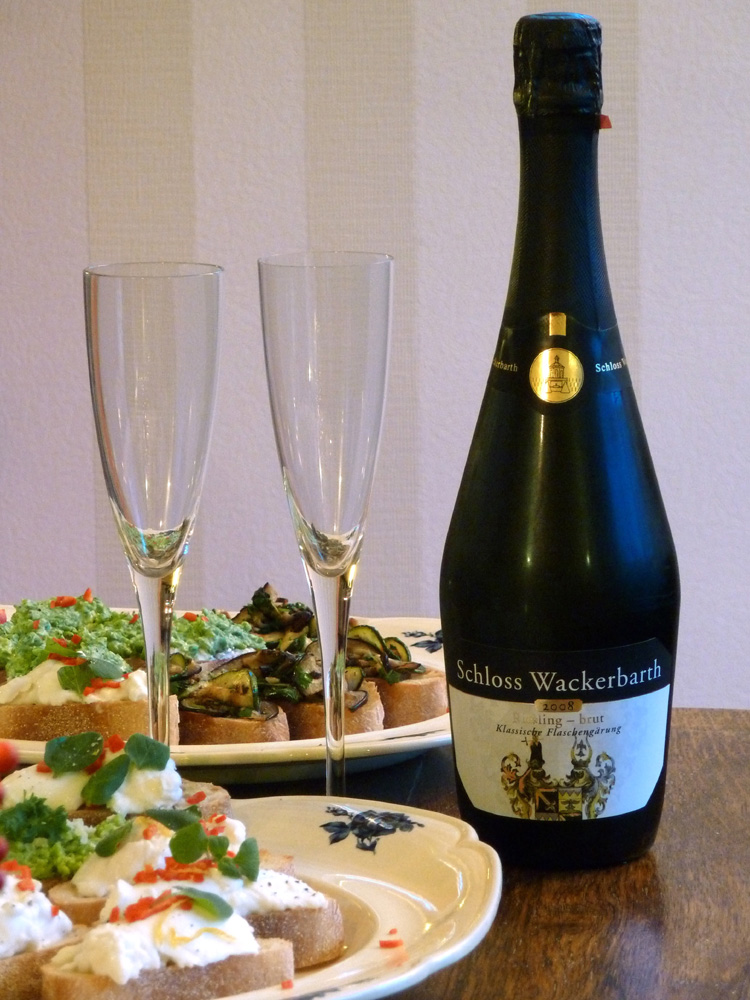 The JCG Food and Wine Sub-Committee aims to promote local produce, and to introduce members of the Bundanoon community to food and wine experiences. It plans and organises trips away to sample the food and wine of a region. A three-day trip to Canberra, for example, in September 2015, featuring two first-rate dinners and visits to wineries, as well as “Floriade”, the Canberra Farmers’ Market, and the Old Bus Depot Market at Kingston. A further example was a trip to the Mudgee area in October 2016: a very interesting food and wine experience was planned for three days of travel, and two nights’ accommodation with all meals covered by the cost, and visits were made to historic Gulgong and Rylstone as well.

Of more local interest – and another example of the sort of events arranged – was the organisation of the splendid the Sesquicentenary Dinner on 17th November 2015 attended by 150 diners.

The current JCG Food & Wine Convenors are Pam Davies inverard@hinet.net.au and Ralph Clark rlc2578@gmail.com
Or phone 4883 7196
They would welcome enquiries about future events and excursions being planned.