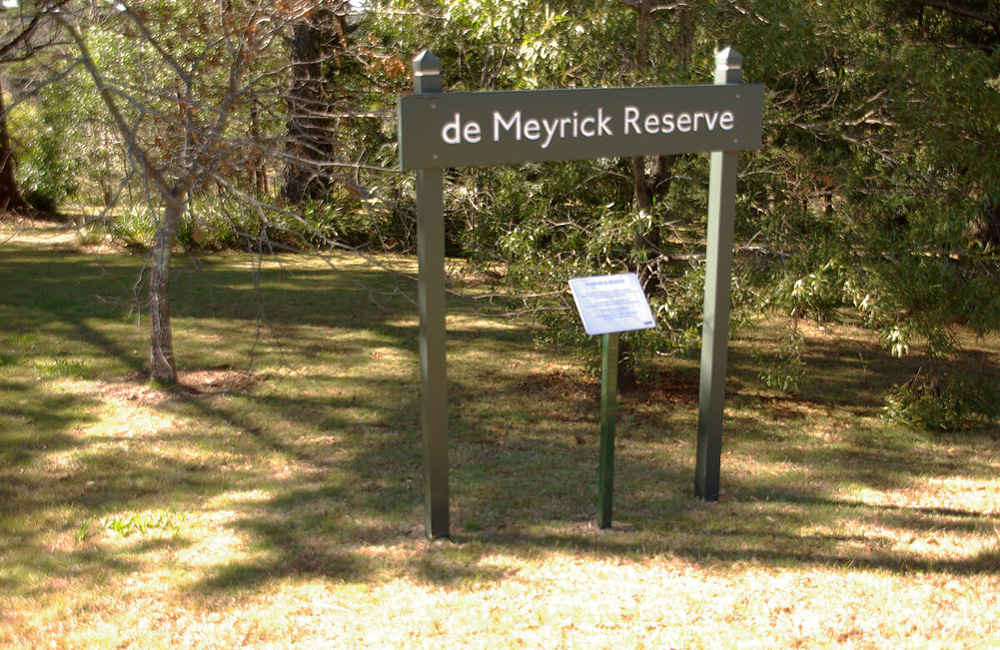 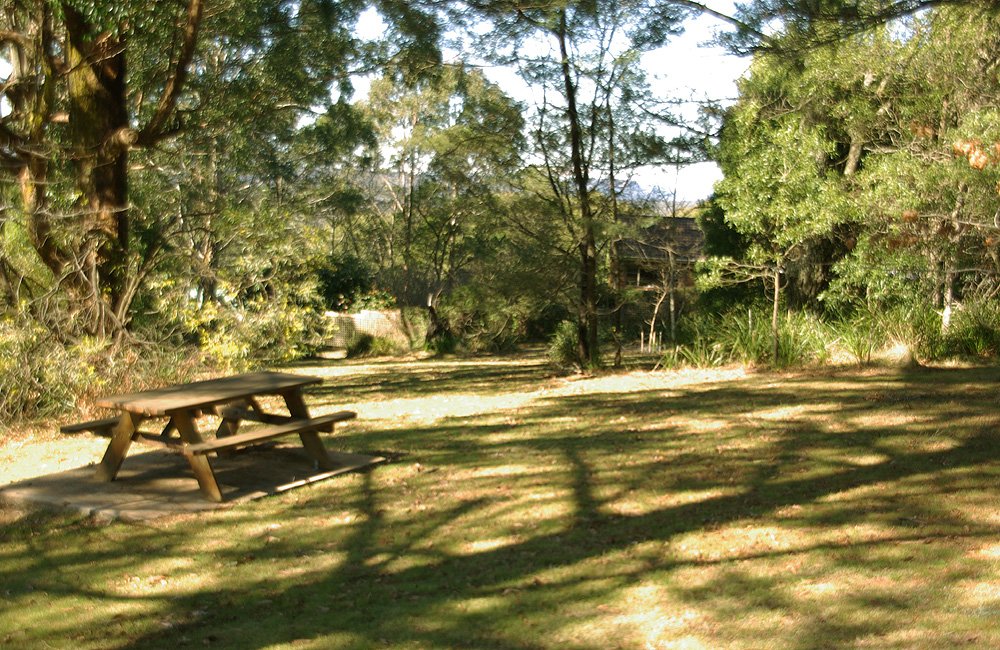 De Meyrick Reserve is located on Ben Nevis Circuit in Bundanoon, and has distant views of the Morton National Park. The Reserve was once part of a magnificent fifty-acre property which belonged to Esther, Norman and Ivy de Meyrick. They called the property ‘Ben Nevis’, and they were captivated by its beauty, devoting themselves to its preservation. During their custodianship from 1924 to 1970 they protected the native wildlife and its habitat and created an extensive garden.

Local residents now look after the Reserve, and BCA supports and encourages their work. Since the start of record-keeping in 2011 by these helpers, they have undertaken more than 400 hours of voluntary maintenance.

Their main task has been mowing and weeding, but there are also plans for the planting of native trees and shrubs. In the autumn of 2016 the local volunteers planned to plant some Black Sheoaks, allocasuarina littoralis, in support of one of Bundanoon’s sesquicentenary projects, to provide food trees for glossy black cockatoos.

The Shire Council’s Parks Assets Manager and Parks Co-ordinator have expressed their appreciation of the residents’ efforts and approved their ideas for planting more native shrubs. However, because of Council’s liability under health and safety laws, they were not keen for the residents to continue to do the mowing. So Council employees started mowing the Reserve in February 2016, and they plan to continue mowing regularly.